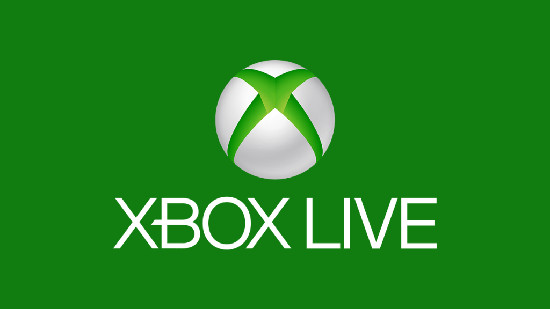 The Thoughts of Unknown on Sunday, October 01, 2017 No comments: