Whether you like and enjoy the process of creating a presentation or you hate it, the fact is they are a reality for pretty much everyone in the business world and beyond.

After getting roped into creating a presentation for a project that I helped to promote, rather than use PowerPoint -- which used to be my go-to app for that sort of thing -- I decided to experiment with a presentation app called Haiku Deck, which was brought to my attention by the mum of a the young man who helped create it.

That is how Haiku Deck became the subject of my most recent Digital Grind Column -- and I thought I would share the "Deck" that I created -- and used -- for the presentation here...  Because Haiku Deck has become my new go-to app for presentations!


Created with Haiku Deck, the free presentation app for iPad


The Thoughts of Unknown on Wednesday, February 12, 2014 No comments:

. . . Relationships of the Freelance Writer 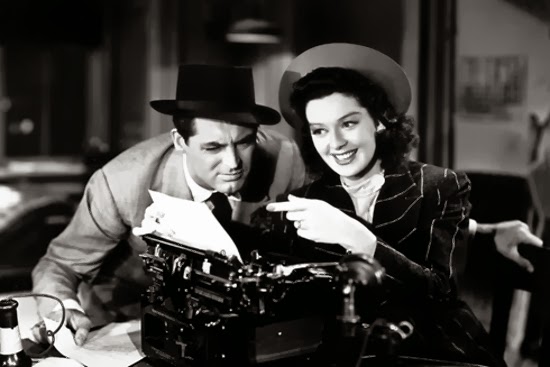 The Internet -- and the World Wide Web specifically -- has radically altered the world of the freelance writer. To the detriment of that profession.

Obvious changes -- perhaps the single greatest change -- can be found in the alteration of the basic and formal elements of communication.

It is, naturally enough, through that process that the traditional relationship and its potential, good or bad, is still formed.

As a point of fact and, in the interest of transparency between writer and audience, you should know that this entire piece was prompted by and flavored with impressions formed in reflection -- and the contents of a daydream -- both of which were entirely prompted by a number of email messages received that are in every sense of the notion a modern interpretation of the word “correspondence.”

It is certainly draped in a critical analysis of the necessary vehicle by which modern relationships are established; that is to say, through which they might mature, and along the way strengthen into something greater.

Clearly -- and to its detriment -- the now instant communication found in email eschews a threshold of art and reason where, in place of a previously formal process, is now replaced with the most informal of protocols: empty pleasantries void of emotion, sincerity, or meaning.

It is fair to say that today this entire process begins and ends with ideas of a formal structure where no such structure actually exists.

The privilege to build upon an initial meeting -- as part of the process by which a relationship is formed -- and to share in a gradual strengthening via what should be a safe avenue of pen and paper, has instead morphed into a risky highway of fast-moving electronic messages.

The result of “progress” is the stripping away of the real-world, first replaced with phone calls and written correspondence, finally replaced by an alchemy obtained through mutually glimpsed still images on personal and professional web pages augmented by all too brief and largely meaningless email exchanges. 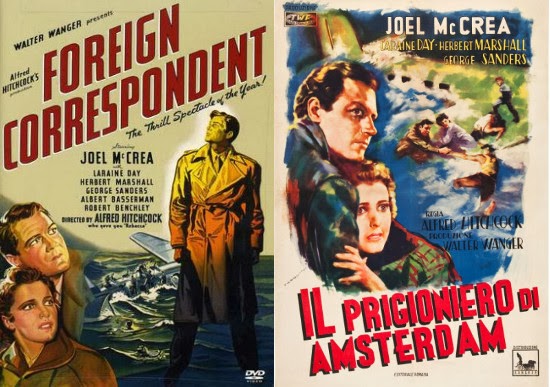 This then has become the exclusive media through which information and ideas are now exchanged; identity that can only be verified by the presence of an “@” and the certainty of blind faith.

All of the above has replaced the smile, the handshake, small talk, and any sense at all of who it is that you are actually speaking with.

I don't own a formal business suit! The last time I needed to have a tailor measure and fit one was in 1994 and the last time that I wore it was for a meeting with a new editor that took place in 2005.

That sort of meeting, these days, can be attended naked or, if in mixed company, in sweats and a T-shirt since it is now commonly taking place online via a VOIP session.

Can you imagine any circumstances under the present state of the industry in which the provocation of Franklin and his unusually well-informed if not wise Silence Dogood faces any risk at all of being discovered? I can't.
The Thoughts of Unknown on Thursday, February 06, 2014 No comments: